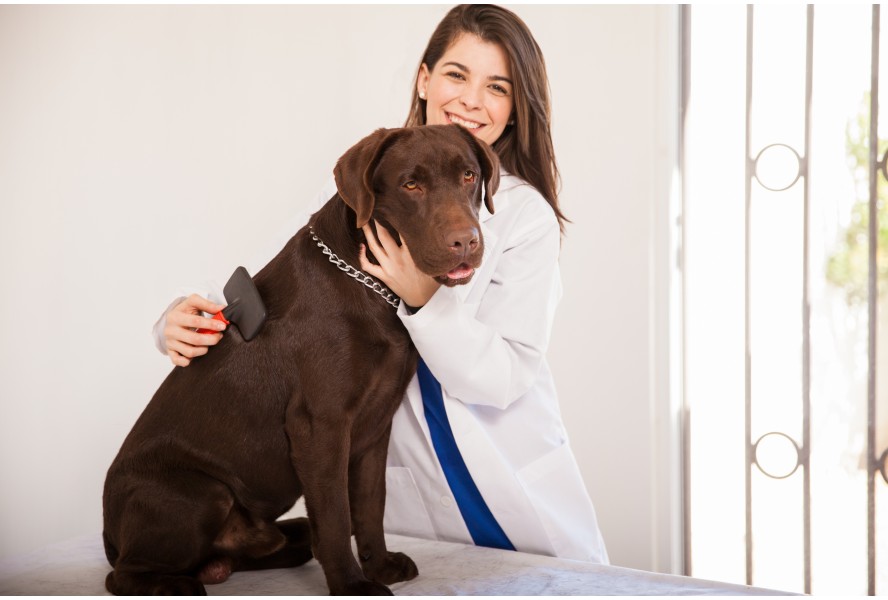 Diagnosing and Managing Pancreatitis in Dogs

The pancreas is an integral part of a dog’s endocrine and digestive system. It supports two major functions in a dog’s body - producing hormones (such as insulin) to assist in maintaining blood glucose levels and producing enzymes to assist with digesting of complex proteins and fats. The condition of pancreatitis is caused by inflammation of pancreas; that can result in preventing the flow of enzymes into the digestive tract and instead forcing them into the abdominal area. In such an event, the enzymes start breaking up the proteins and fats that are in other parts of the body. In effect, the body starts eating itself up.

Pancreatitis is a common disorder among dogs. Age and sex of the dog has no influence in occurrence of this disorder, however overweight dogs may be more susceptible to pancreatitis. In addition to the pancreas itself, pancreatitis can cause damage to other parts of the body as well such as liver, kidneys, bile ducts, gall bladder and intestines. The causes for pancreatitis are not known in many cases, however it has been known to get triggered by fatty meals or as a side effect to drugs. For the dogs that get affected with acute pancreatitis, this disorder can resurface again taking a form of chronic disorder.

The most common signs include loss of appetite, nausea, vomiting and abdominal pain. Other symptoms could include fever, lack of energy, diarrhea and dehydration. Some of these symptoms can be caused by other disorders or diseases. A severe pancreatitis attack can lead to death so if your dog continues to show these symptoms, take him to your Veterinarian for further diagnosis.

Veterinarians often try to treat the cause of pancreatitis. If pancreatitis is caused as a side effect to a medication, the medication will be stopped immediately. If diet is determined the cause, your Veterinarian could advise prescription food diet. Usually the best treatment for pancreatitis is management of the symptoms. Dogs are often put on fluids to help move blood flow and maintain electrolyte balance. Oral intake of food and fluids is discontinued for a few days to prevent pancreas from secreting digestive enzymes that can cause damage and allowing the body to heal itself.

Veterinarians may also prescribe pain medications for relieving pain and antibiotics to treat any suspected infections.

While no measures ensure that your dogs would not develop pancreatitis, following certain measures may help avoid the disorder. Managing your dog’s diet and weight is the most important measure. Regular exercise and avoiding high fat diets can be helpful in keeping your dog’s weight to ideal. Monitoring any drug intake that is known to cause inflammation can also help. 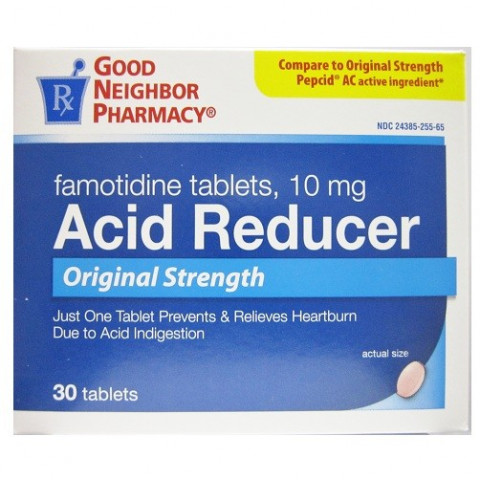 Famotidine is a non-prescription medication used in dogs and cats to reduce the amount of stomach acid being produced. Although Famotidine is not FDA-approved for use in veterinary medicine, it is a commonly accepted practice for veterinarians to prescribe this medication for dogs and cats.